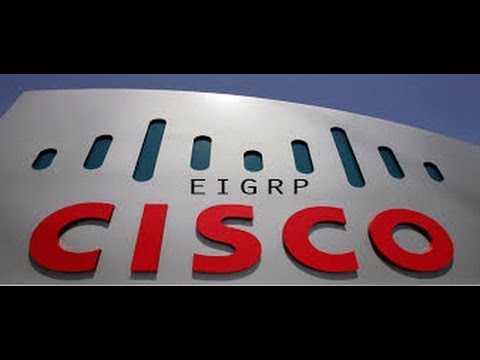 My strategy to pass CCNA Security in 6 MONTHS:
https://www.youtube.com/watch?v=TRqDGTBsPM4

(CAN) is a network of multiple interconnected local area networks (LAN) in a limited geographical area. A CAN is smaller than a wide area network (WAN) or metropolitan area network (MAN). They are mostly used in universities or a corporation with multiple building in the same area.

Cloud networking (and Cloud based networking) is a term describing the access of networking resources from a centralized third-party provider using Wide Area Networking (WAN) or Internet-based access technologies.

A WAN connects more than one LAN and is used for larger geographical areas. WANs are similar to a banking system, where hundreds of branches in different cities are connected with each other in order to share their official data.

are often served by communications networks that help aggregate data and allow them to flow through the system. This can be done in many ways, and some models have emerged for data center topology.

It is often thought of as being the smallest of small businesses. It is a privately owned and operated business or individuals who are self-employed.

SaaS – Software as a Service

There are plenty of well-known applications that you are using daily like Dropbox, OneDrive and more that deliver services over the internet. Users can access them through an application or the web browsers, thanks to APIs.
Advantage, the multi-platform approach where users can access their data on different devices.
The vendor controls software and security.

PaaS – Platform as a Service

IaaS – Infrastructure as a Service:

Infrastructure as a service (IaaS) A method that provides network resources such as for storage and allow the client can deploy software and add network components such as firewalls.