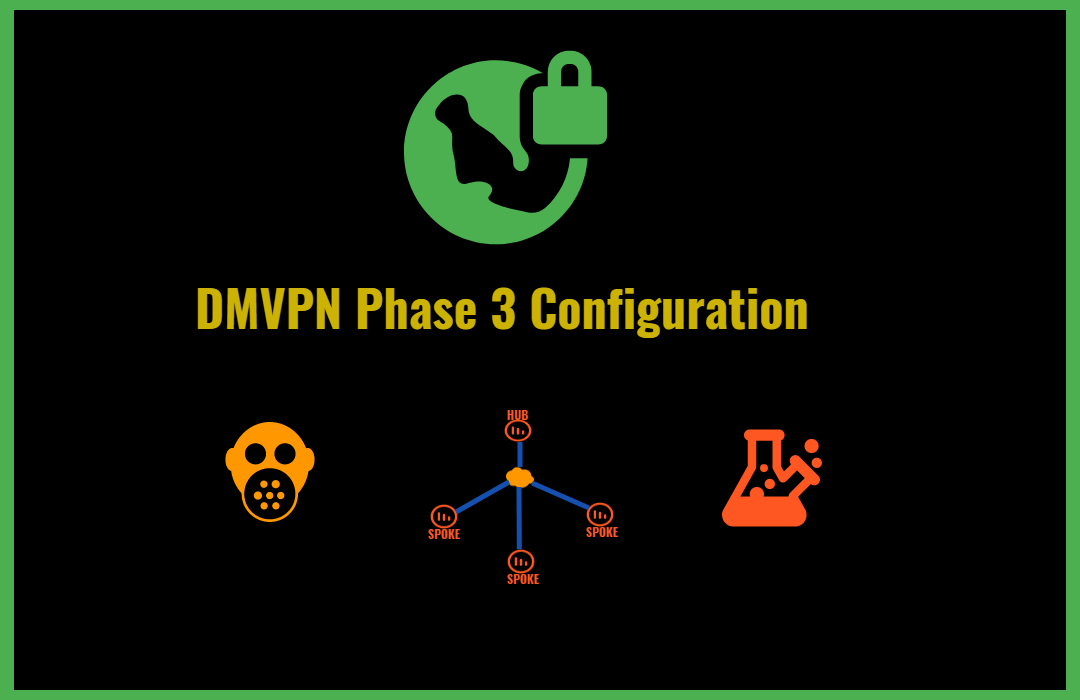 1) NHRP requests are no longer triggered by invalid CEF entries. This means that routing information could be effectively summarized.
2) Hub is no longer used as the only source of NHRP information. Instead of this, all spokes participate in NHRP information exchange. This model is less “server-based” but rather more “peer-to-peer”.
3) NHRP replies contain whole routing prefixes, instead of just next-hop information.

Another good news is that initial spoke2spoke packet is now switched using CEF, not process switching like it was before. With NHRP Phase 2, the initial packet has to be switches via process path, as the CEF adjacency is not yet valid (in “glean” state) but with NHRP Phase 2 we’re using CEF all the time.