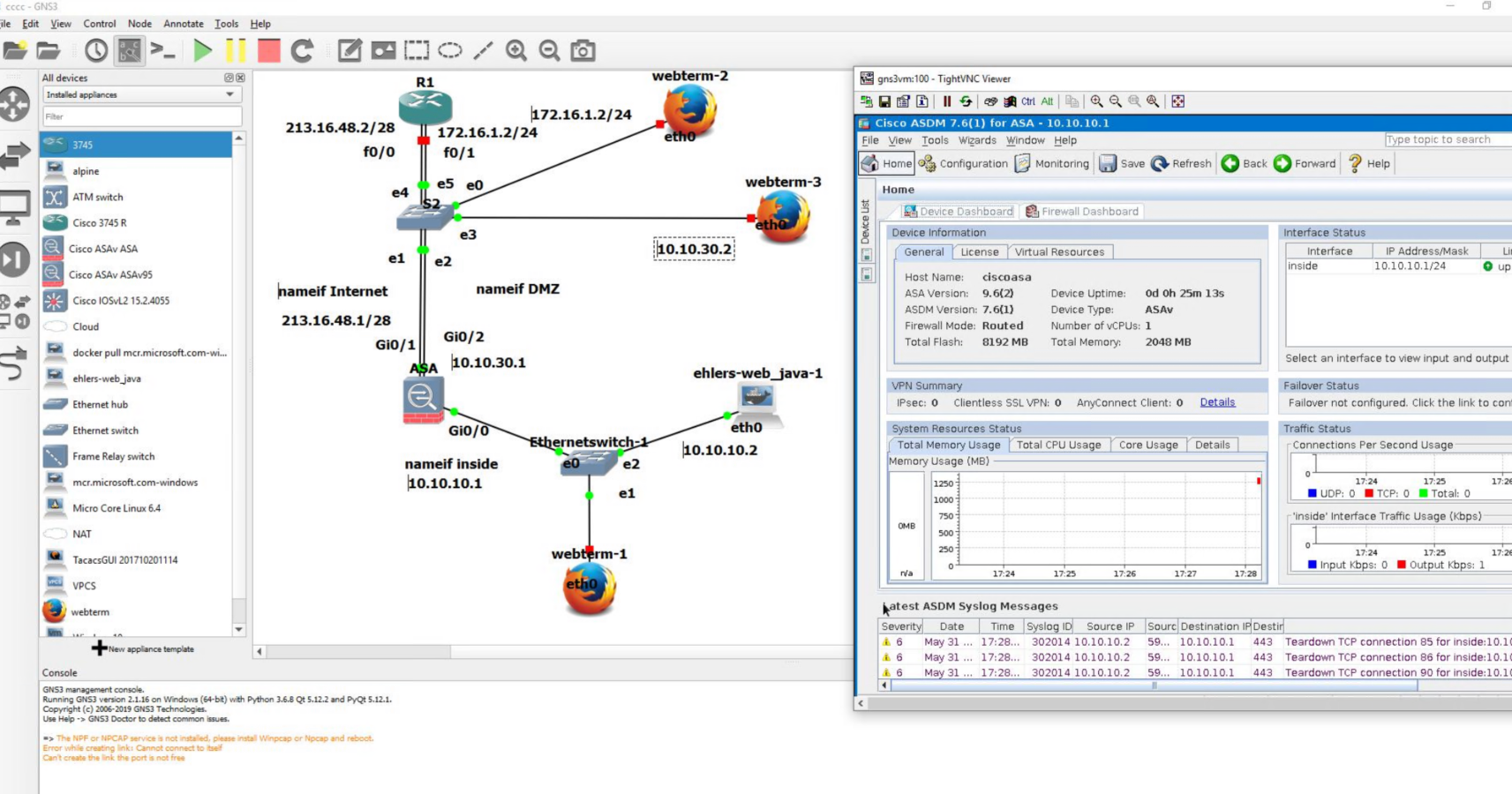 What is an SSL Certificate?

SSL stands for Secure Sockets Layer and, in short, it’s the standard technology for keeping an internet connection secure and safeguarding any sensitive data that is being sent between two systems, preventing criminals from reading and modifying any information transferred, including potential personal details. The two systems can be a server and a client (for example, a shopping website and browser) or server to server (for example, an application with personal identifiable information or with payroll information).

It does this by making sure that any data transferred between users and sites, or between two systems remain impossible to read. It uses encryption algorithms to scramble data in transit, preventing hackers from reading it as it is sent over the connection. This information could be anything sensitive or personal which can include credit card numbers and other financial information, names and addresses.

Clientless SSL VPN creates a secure, remote-access VPN tunnel to an ASA using a Web browser without requiring a software or hardware client. It provides secure and easy access to a broad range of Web resources and both web-enabled and legacy applications from almost any device that can connect to the Internet via HTTP. They include: