ICND2 What are EtherChannels LACP and PAgP

EtherChannels have automatic configuration with either Port Aggregation Protocol (PAgP) or Link Aggregation Control Protocol (LACP). You can also configure EtherChannels manually. PAgP is a Cisco-proprietary protocol that you can only run on Cisco switches and on those switches that licensed vendors license to support PAgP. IEEE 802.3ad defines LACP. LACP allows Cisco switches to manage Ethernet channels between switches that conform to the 802.3ad protocol. You can configure up to 16 ports to form a channel. Eight of the ports are in active mode and the other eight are in standby mode. When any of the active ports fail, a standby port becomes active. Standby mode works only for LACP, not for PAgP.

If you use one of these protocols, a switch learns the identity of partners able to support either PAgP or LACP and learns the capabilities of each interface. The switch then dynamically groups interfaces with similar configurations into a single logical link (channel or aggregate port); the switch bases these interface groups on hardware, administrative, and port parameter constraints. For example, PAgP groups the interfaces with the same speed, duplex mode, native VLAN, VLAN range, and trunking status and type. After PAgP groups the links into an EtherChannel, PAgP adds the group to the spanning tree as a single switch port.

There are only three valid combinations to run the LACP link aggregate, as this table shows:

Note: By default, with the configuration of an LACP channel, the LACP channel mode is passive.

PAgP aids in the automatic creation of FEC links. PAgP packets transmit between FEC-capable ports to negotiate the formation of a channel. Some restrictions have been deliberately introduced into PAgP. The restrictions are:

There are different types of trunking protocols. If a port can become a trunk, it may also have the ability to trunk automatically. In some cases, the port may even be able to negotiate what type of trunking to use on the port. This ability to negotiate the trunking method with the other device has the name Dynamic Trunking Protocol (DTP).

In this section, you are presented with the information to configure the features described in this document.

Note: To find additional information on the commands used in this document, use the Command Lookup Tool

This document uses this network setup: 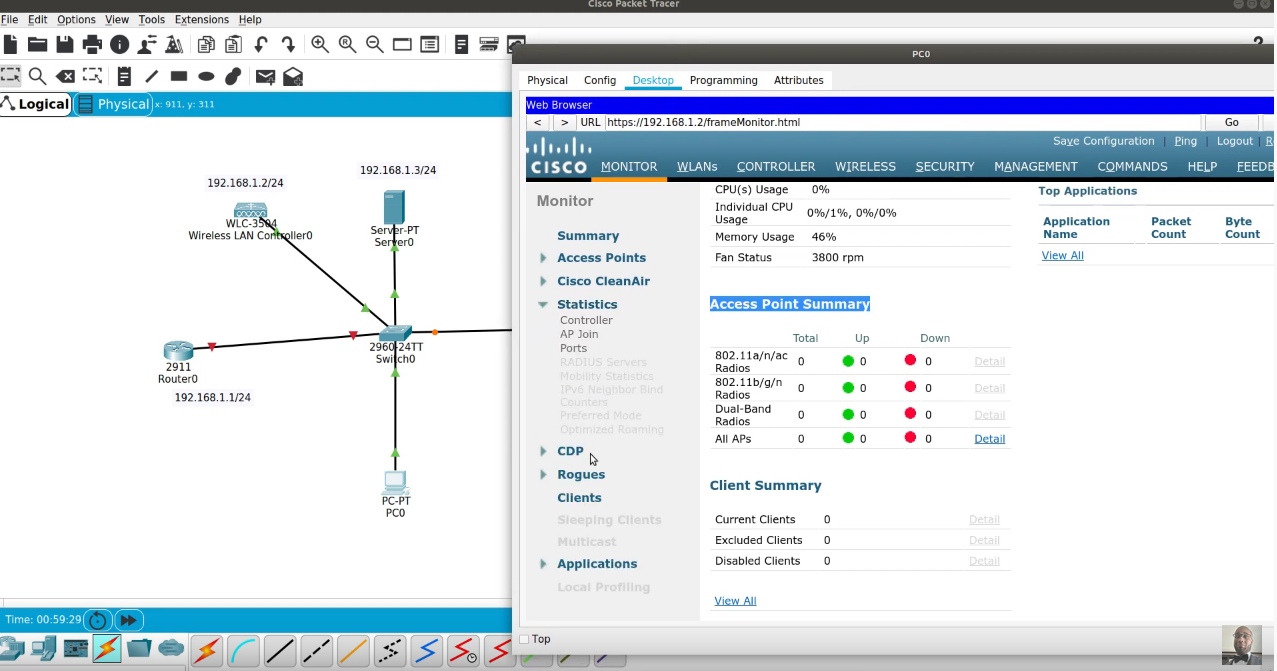 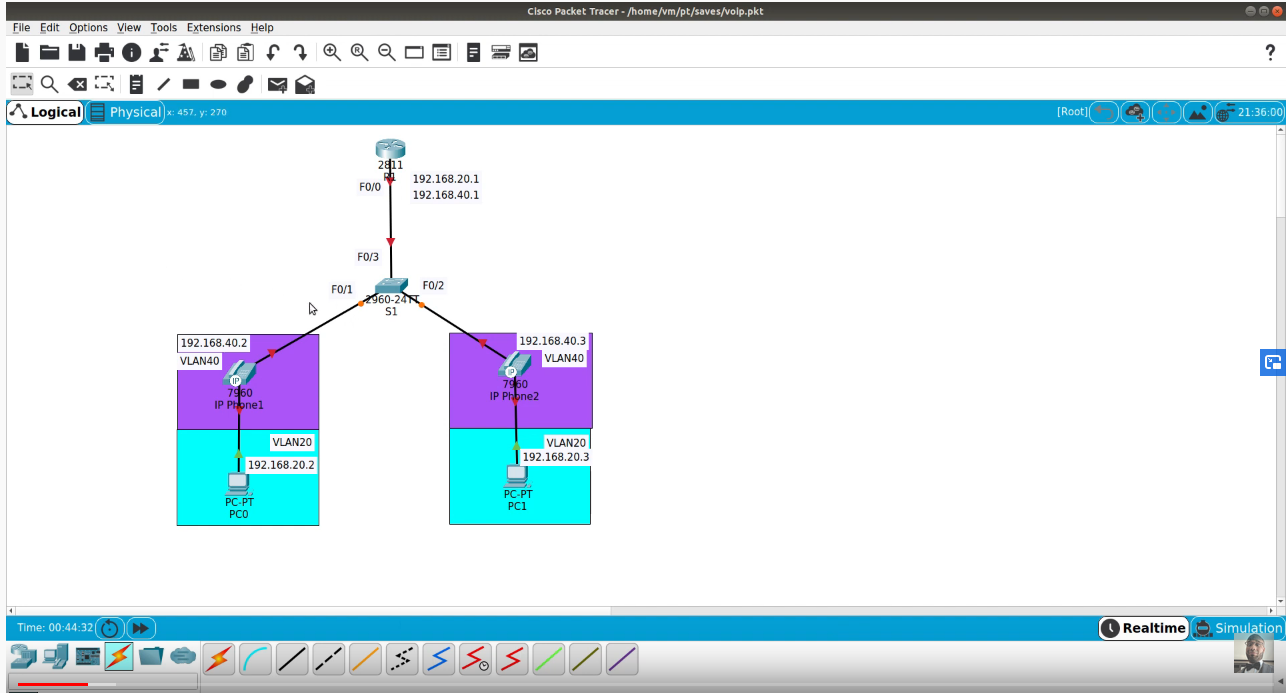 What is a VLAN? VLANs (Virtual LANs) are logical grouping of devices in the same broadcast domain. VLANs are usually

Help Us By Donating