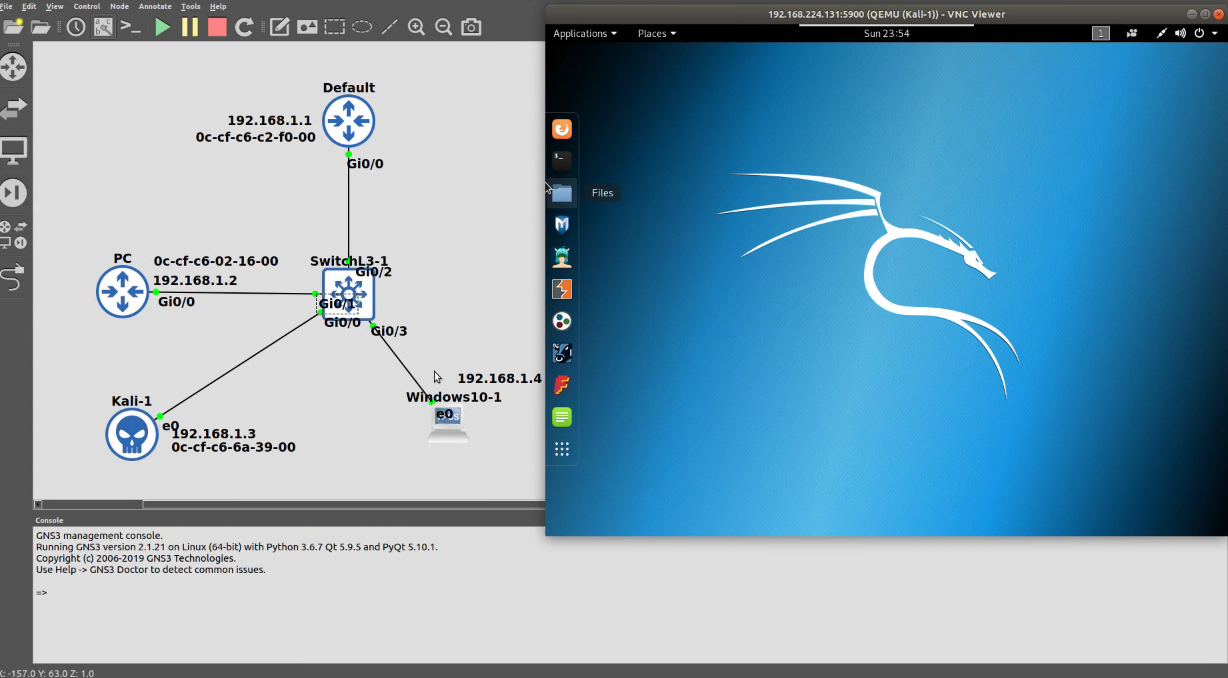 ARP spoofing is a type of attack in which a malicious actor sends falsified ARP (Address Resolution Protocol) messages over a local area network. This results in the linking of an attacker’s MAC address with the IP address of a legitimate computer or server on the network.