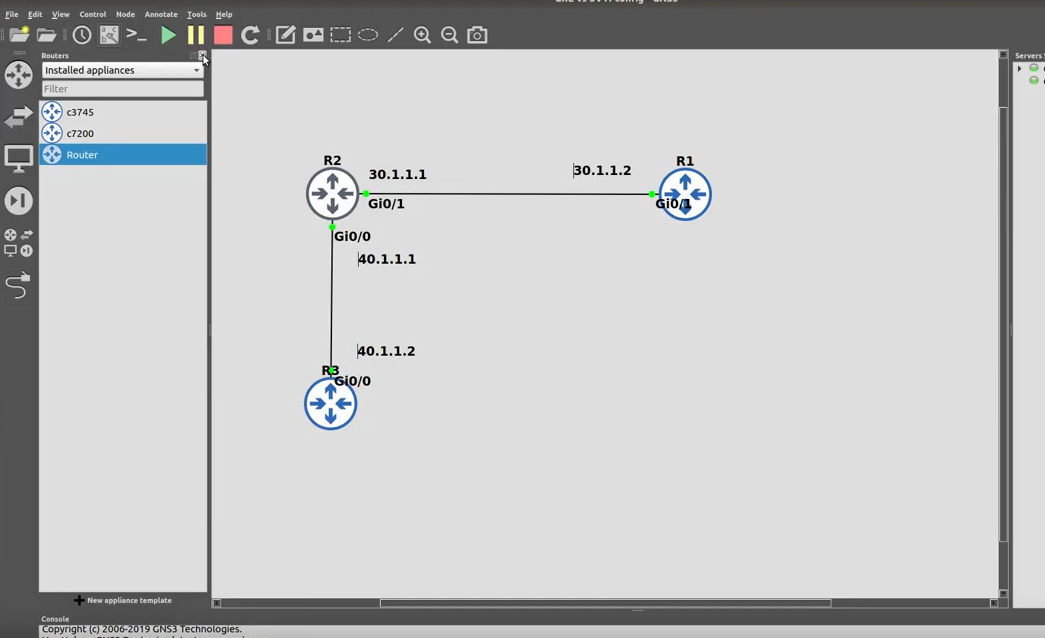 IP Security (IPSec) Virtual Private Networks (VPNs) and Generic Routing Encapsulation (GRE) tunnels are both methods for transferring data across public, intermediary networks, such as the Internet. However, there are considerable differences between the two technologies. Let’s start with a brief overview.